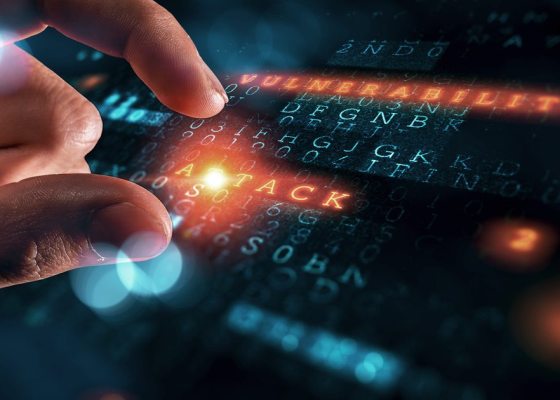 The week began with the news of a 51% attack on the Ethereum Classic network, which the attackers purportedly executed undetected over several days. The attackers managed to pocket the US $5.6 million through double-spending. The network was attacked again on Thursday, with the attackers ripping off US $1.6 million. The attackers were able to mount up sufficient resources for the attack by spending a mere 17.5 Bitcoins worth US $192,000 for renting the required hash power. This news and many more in this week’s newsletter.

This week marked the fifth anniversary of the launch of the first-ever general-purpose Blockchain platform – Ethereum. At the same time, the Bitcoin price soared above US $11K, and at the time of writing this article was rallying at US $11,393.43. These and many more in Blockchain – this week.

Listen to My Newsletters