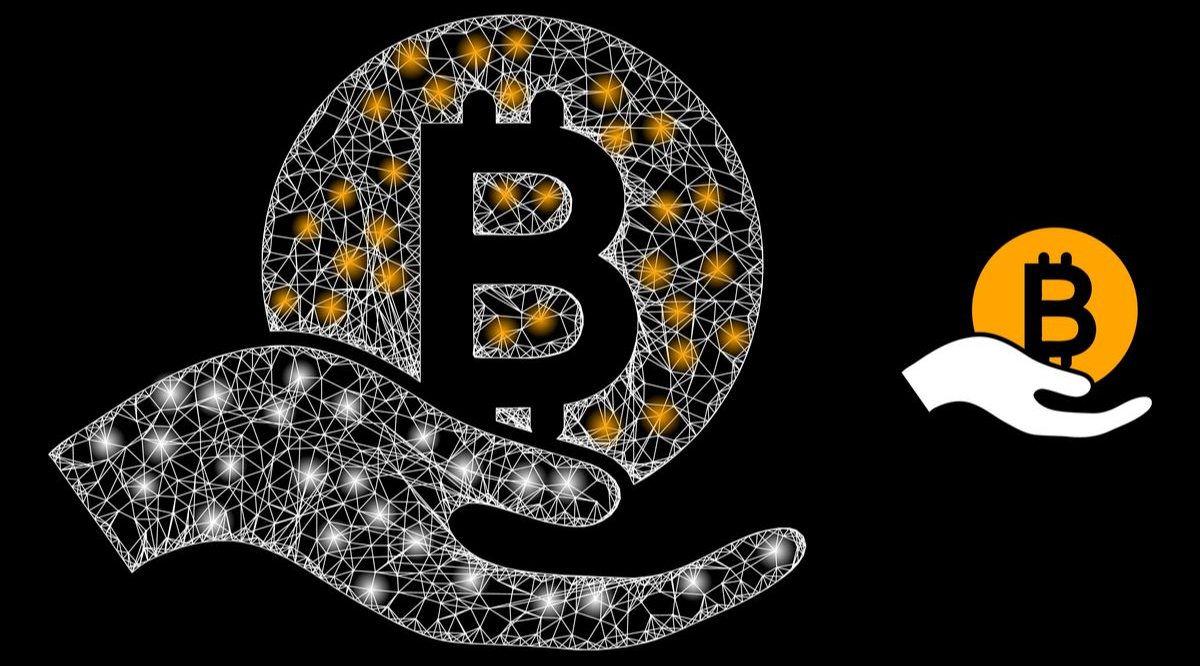 Altair, an update to the Ethereum 2.0 network successfully went live this week. Over 98.7% of nodes have so far adopted the changes. This upgrade added support to light clients and increased penalties levied as a part of slashing. Following this event, the price of Ether reached a new all time high of $4,400.97.

Nigeria’s CBDC, the eNaira, launched this week after an announcement by the country’s president, Muhammadu Buhari. The digital currency was developed in partnership with the global fintech firm, Bitt.

A Million for MOOC Built on Blockchain

Label Foundation, which intends to make educational content accessible on the blockchain, has raised $1 million during its private sale round. The goal is to give content creators in the MOOC industry easy access to investment and also help them protect their IPs by tokenizing them as NFTs.

The MetaHUMAN Foundation, which is behind the HUMAN protocol, announced a $10 million grants program this week. It is looking to fund new projects that accelerate the adoption of the protocol and explore new opportunities for the technology.

The NEAR protocol has offered $800 million in grants. It has earmarked $250 million for developing the ecosystem, $100 million as a regional fund, another $100 million for startups. A significant $350 million will go to projects focusing on DeFi. A newly formed “DeFi DAO” will govern how the funds would be spent.

Graph, the service that indexes the data on blockchain for quicker access, has begun testing on the NEAR blockchain. It would be the first time Graph would run on a blockchain that is not Ethereum-based.

NEAR Hits All Time High

As a consequence of the $800 million fund, among others, NEAR protocol saw a surge in its price. NEAR shot up to $13.21 earlier this week, reaching a new all time high.

Mastercard and crypto exchange Bakkt are collaborating to offer its partners a unique “crypto-as-a-service.” Merchants and banks partnering with Mastercard would be able to allow their customers to buy, sell, pay, or hold crypto using wallets supported by the Bakkt platform.

One of the largest banks in Singapore, DBS Bank, becomes the first Southeast Asian bank to join the Governing Council of Hedera Hashgraph. DBS plans to explore opportunities to reimagine banking with the blockchain.

Meanwhile, Hedera Hashgraph also revealed that it is working with Hashport, a new enterprise grade public interoperability service. The Hashport portal will connect Hedera with Ethereum and Polygon. It will allow the flow of digital assets between these networks, thereby opening a slew of new use cases around DeFi and NFT.

A global payments firm Flutterwave is partnering with Stellar network to create remittance corridors between Europe and Africa. Flutterwave plans to use Stellar USDC and other digital currencies to make sending money to sub-Saharan nations less expensive.

The Wharton business school is launching an executive program in blockchain. It will allow students to pay for the course using bitcoin, ether, or USDC, alongside credit cards and PayPal.

Satellite TV and internet provider Dish Network has teamed up with the community based blockchain network, Helium. According to the deal, Dish wireless customers can share their 5G wireless service and run a Helium node, thereby earning Helium’s HNT rewards token.

FTX Closes in on LedgerX Acquisition

FTX.US, the US subsidiary of crypto exchange FTX, has finalized its acquisition of regulated futures exchange LedgerX. As a part of the deal, FTX.US stands to get the trading licenses granted to LedgerX by the US futures trading commission. It will allow FTX to offer crypto futures options to its clients. Also, going forwards, LedgerX will be renamed as FTX US Derivatives.

Singapore based Nium is offering crypto-as-a-service (CaaS) to traditional finance companies. The service includes enabling financial institutions to embed crypto services on their platform using the APIs served by Nium.

Dubai’s financial services agency, DFSA, has disclosed the rules for crypto tokens considered as investments. The regulator defines these investment tokens as “cryptographically secured tokens” having the same properties as securities and derivatives and are issued and stored on DLTs.

Meanwhile, it has approved the Bitcoin Fund, an investment vehicle that provides investors with exposure to Bitcoin.

The CEO of Terraform Labs, Do Kwon, is suing the US Securities and Exchange Commission(SEC). Kwon reportedly was served a subpoena by the US regulator when he was at the Messari’s Mainnet conference. According to Kwon, this behavior warrants his action as it was against the SEC’s own policies.

Tether, the company behind USDT stablecoin, plans to test a solution that will enable it to be compliant with the Financial Action Task Force(FATF) travel rule. This software developed by Notabene will allow Tether to automatically share the travel rule data between Virtual Asset Service Providers (VASPs).

Perpetrators have exploited the DeFi protocol Cream Finance for the third time. This time, Cream Finance lost over $130 million. The attack, supposedly a flash loan exploit, resulted in attackers making away with mostly Cream’s native tokens. Cream Finance has previously endured hacks in February and August this year.

Around 3.1 million email addresses associated with crypto market website CoinMarketCap are now available on hacking forums, according to data security tracking website haveibeenpwned. CoinMarketCap says it is aware of the said hack but denies any breach in its servers that could have led to this compromise.

First, music producer Timothy “Timbaland” Mosley is releasing NFTs representing snippets of his music that will allow their owners to mix the audio chunks they own using a yet to be released web app. Next, the Economist magazine sold an NFT of its “DeFi Rabbit Hole” cover from its September 18 edition for 99.9 Ether worth close to $436,000 today.

The chief product officer of Adobe, Scott Belsky, revealed in an interview that Adobe is introducing a “prepare as NFT” photoshop tool. This NFT option will allow creators to add specific credentials to their images that will enable NFT markets to read the metadata.

Earlier this week, the price of Bitcoin dropped below $60K. While some people were calling it a doom for Bitcoin, the president of El Salvador, Nayib Bukele, was busy buying the dip. He shortly announced that El Salvador had added 420 bitcoin to its stash. This news, fittingly, brought back bitcoin to above $60,000. At the time of writing, one bitcoin was worth $61,564.71.