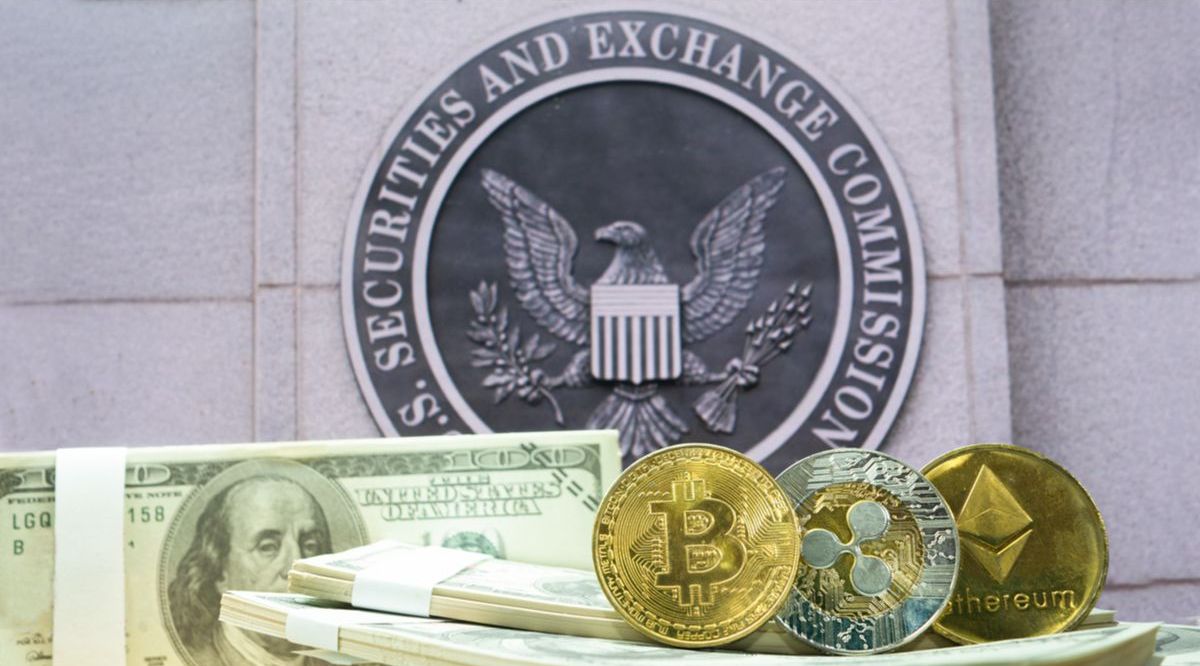 In what is deemed the single largest hack so far, the Blockchain interoperability protocol, Poly Network suffered a loss of over $600 million earlier this week. The hacker made away with $600.6 million from various networks – Ethereum ($264.8 million), BSC ($250.8 million), and Polygon ($85 million).

So, within 24 hours, it is revealed that this attacker is, in reality, a white hat hacker, and they announced to the crypto world that they are “READY TO RETURN THE FUND!”. They followed it with another transaction with the message that they are unable to contact Poly Network, asking them to give a secure multi-sig wallet to return the money. Poly Network immediately created and shared the wallet addresses for all three platforms. The hacker had returned $4,772,297.675 worth of assets by Wednesday while allegedly refusing the $500K bounty offered by Poly Network.

The hacker had returned half of the stolen funds by Thursday morning. And finally, within the next 24 hours, all of the hacked funds on BSC and Polygon had been transferred to the multi-sig wallet controlled by Mr. White Hat and the Poly Network team. Meanwhile, on the Ethereum network, all except the frozen USDT were returned.

Earlier in July, US Senator Elizabeth Warren had written a letter to US SEC Chairman Gary Gensler, seeking answers regarding crypto regulations. In response, Gensler penned a letter stating that the crypto investors are today not adequately protected. He feels that the regulators could benefit from additional plenary authority that can help them to “attach guardrails” to crypto trading and DeFi platforms.

In the ongoing legal battle, SEC has asked Ripple to share all of its Slack messages, claiming that it had earlier received only a fraction of them. As per the SEC, Ripple has admitted that due to a data processing error, it had collected only a subset of messages. Meanwhile, the regulator had deposed 11 Ripple witnesses with the information obtained from the incomplete records.

Poloniex Settles for $10 Million With SEC

The crypto exchange Poloniex has agreed to settle charges with the US regulator, who has accused Poloniex of facilitating buying and selling of investment contracts without registering first with the SEC. Poloniex would be paying $8.5 million as disgorgement with prejudgment interest of $400,000 and a civil penalty of $1.5 million, a total of $10.4 million.

Ever since crypto tax proposals were added to the trillion dollar US Infrastructure bill, it has been widely debated among the crypto community, who have contended that the definition of the word “broker” is overbroad. The authors of the original rule agreed to amend the language on Monday this week. But, since the debate on the bill had already closed on Sunday before, the revision required a unanimous “yay” to get included. The amendment, however, was tanked by Senator Richard Shelby, who seemed disgruntled about his last minute military infra addition into the bill getting rejected.

The national intelligence agency of Israel, Mossad, is looking for a technological knowledge leader in the field of fintech and digital currencies. According to the job posting, the candidate should have at least three years of experience working in fintech. They also need to possess an in-depth understanding and expertise of fintech, e-commerce, and crypto.

Israel’s Due Diligence With Bitcoin Investments

Israel’s Capital Market, Insurance, and Savings Authority issued a letter to all insurance companies and investment firms to delineate their investments in Bitcoin. The regulator sent this letter in response to the launch of Israel’s first Bitcoin linked bonds by investment house Silver Castle and the Tel Aviv Stock Exchange.

The EV manufacturer Tesla released its latest Impact Report that reveals it is using two Blockchain solutions to trace the raw materials. As per the report, Tesla is using Re|Source to trace the cobalt that comes from the Democratic Republic of Congo (DRC) and another solution built in partnership with BHP to trace the nickel supplies from Australia.

Brazil’s investment firm Hashdex Asset Management claims to have launched the country’s first green Bitcoin ETF, BITH11. The fund aims to offset the carbon emissions associated with the creation of Bitcoin held by the ETF by buying carbon credits.

Venmo Launches “Cash Back to Crypto”

The peer-to-peer mobile payments app Venmo introduced a new feature – Cash Back to Crypto – that enables its customers to convert their monthly cashback rewards to crypto. The customers get to buy Bitcoin, Ether, Litecoin, and Bitcoin Cash using their cash back.

Crypto payments service provider BitPay has added Google Pay to its wallet app. As a result, its US customers, who hold BitPay’s prepaid crypto Mastercard, can add the card to their Google Wallet and spend crypto using Google Pay.

AMC Entertainment, the largest movie theater chain in the US, plans to start accepting Bitcoin for tickets and concessions by the end of the year. Adam Aron, the company’s CEO, announced it on a second-quarter earnings call, where he also stated that AMC is exploring how to “participate in this new burgeoning cryptocurrency universe.”

The Hybrid Crypto & Fiat payment gateway Alchemy Pay announced this week of its imminent launch of virtual crypto cards that accept over 40 cryptocurrencies. Users can add these cards to their Google Pay and PayPal wallets and pay across Mastercard and Visa networks.

The open source wallet service Cake Wallet is enabling its users to create usernames for their wallet addresses, allowing them to use [NAME].crypto instead of an ambiguous string of characters representing the recipient’s address while making crypto transfers. These user domains are minted as a unique NFT by Blockchain domain provider Unstoppable Domains.

The Human Rights Foundation (HRF) launched a Bitcoin Development Fund in 2020, where several crypto patrons contribute to support software developers that work on Bitcoin. This year, Compass Mining has sponsored an $80,000 one-time donation to Jon Atack, one of the prolific Bitcoin Core contributors.

Kevin O’Leary, a.k.a, Mr. Wonderful, of Shark Tank fame, says he is increasing his crypto allocation with FTX as he considers FTX to solve his compliance problems with crypto. He is taking an equity stake in FTX.com and FTX.us. He has also signed a multi-year deal with the exchange to be its ambassador and spokesperson, for which he will be paid in crypto.

Cardano’s ADA reached past $2 for the first time in nearly three months, and at the time of writing, one ADA token was worth $2.14. The imminent “Alonzo” upgrade that would add smart contract functionality to the Cardano platform is regarded as the reason behind the rally.

The former acting Comptroller of Currency at the US OCC, Brian Brooks, who joined the US entity of Binance as its CEO in May this year, has resigned within four months. He announced his resignation via a tweet earlier this week, where he wished his former colleagues success despite the difference they had over the strategic direction of the firm.

The Vancouver Biennale, a bi-annual public art exhibition, is launching its 2021 version with an interactive AR experience called the Voxel Bridge by Jessica Angel, installed under the Cambie Bridge, Vancouver.  The real-world part of the Voxel Bridge is a vinyl overlay on the walkway that resembles a circuit board. But, when scanned with the free Voxel Bridge app, users can access 20 different AR animations and explore the Kusama network. AR for Voxel Bridge was developed by Spheroid Universe and supported by Blockchain technology on the Kusama Network.

Riding on the coattails of two popular themes, Pokemon Go and Dogecoin, is a new AR mobile game, Dogemon Go. Similar to Pokemon Go, the players catch virtual characters Dogemons while earning Dogecoins as rewards. The game is available on iOS devices at the moment.