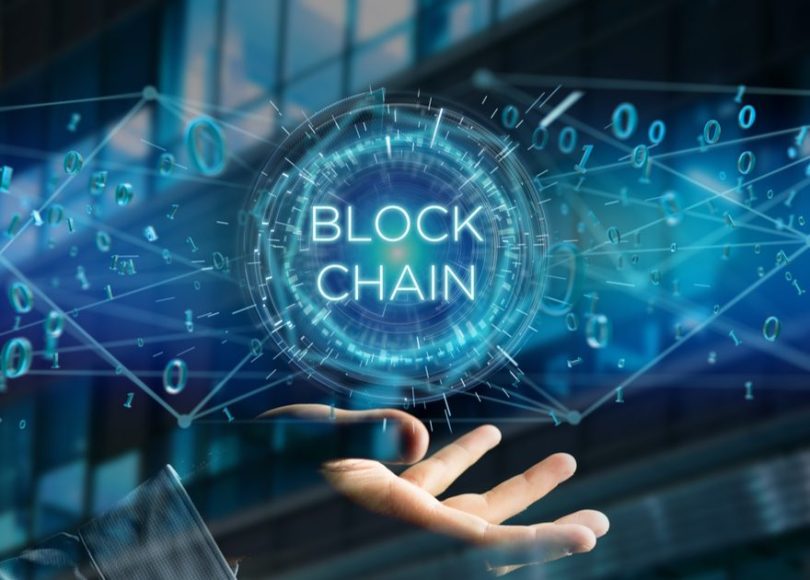 World came to know what DCEP looks like, albeit briefly

Late last week, one of the largest banks of China revealed what a Chinese central bank digital currency looks like to the world. China Construction Bank enabled public use of the Digital Yuan (DCEP) on its app, allegedly due to an oversight. They were quick to rectify, and the option to use the digital currency was disabled within a few hours. Nonetheless, users were able to transact with the digital yuan in this brief duration.

Just weeks after two back-to-back attacks that resulted in hackers allegedly making away with US $5.6 million, the Ethereum Classic (ETC) network has suffered yet another 51 percent attack. However, this time, even though attackers managed to reorganize more than 7,000 blocks, no siphoning of funds was reported. The ETC team is still working on a permanent solution to these frequent attacks. Meanwhile, they have advised the miner and exchanges to keep the number of confirmations required for each transaction above 7K.

Decentralized Finance projects built on Ethereum continue to attract investors. This week, the amount locked in various DeFi projects set a new record when it reached a high of $9.02 billion. The DeFi tokens have performed better than Bitcoin this year. Additionally, several exchanges have listed many of these DeFi tokens along with other crypto tokens.

To begin with, South Korea’s Central Bank revealed this week that it is now seeking a partner to commence the technical phase of the country’s digital currency ahead of the 2021 pilot. The central bank had completed the review phase of the project last month. Now, it is planning on building the architecture of the CBDC.

Next, the Tourism Bureau of Jing’an province of Shanghai is now issuing Blockchain-based discount coupons as appreciation for using its WeChat mini-program. The bureau is using Blockchain to track the number of coupons in circulation and to verify the validity period of the coupons when people use them. Users of the program can redeem these coupons at the movies, theater performances, and online courses.

Finally, this week, Singapore Exchange (SGX) announced that it had issued its first bond using the Blockchain platform. The bond belonged to the agribusiness firm, Olam International. SGX has partnered with HSBC and sovereign wealth fund Temasek for developing this platform.

In recent times, Switzerland has been rapidly embracing the mainstream adoption of cryptocurrencies. Now, one of the leading health insurance providers, Aturpi, is allowing its 20,000 customers to pay their premiums in Bitcoin or Ether. Aturpi has partnered with crypto financial services company Bitcoin Suisse to exchange the payments made in crypto to Swiss francs.

Also, a prominent Swiss cryptocurrency bank, Sygnum, announced this week that it had obtained the necessary regulatory permissions to introduce digital asset trading. According to the bank, the approval will allow it to cover all processes of trading, from issuance to settlement of securities.

Finally, in some big news, citizens and companies based in the Swiss canton of Zug will be able to pay taxes in crypto starting Feb 2021. The authorities of Zug have partnered with crypto firm, Bitcoin Suisse, who will convert the crypto payments into Swiss Francs.

Bermuda and COVID-19 Stimulus in Crypto

The government of Bermuda announced Tuesday it had started a trial program for issuing relief stimulus in the form of a digital token. Authorities are collaborating with the local private payments platform, Stablehouse, for the pilot. The private firm has to provide initial feedback on the viability of using digital tokens for purchasing essential products and services.

Three of the largest banks in Australia – ANZ Bank, Westpac, and Commonwealth Bank – have formed a new company, Lygon, that will digitize bank guarantees using blockchain technology. The objective is to eliminate fraud and reduce the time it takes tenants and landlords to agree on commercial leases.

Cryptocurrencies and Laws of the Land

This week, the Russian ministry proposed amending the country’s cryptocurrency laws to ban all crypto transactions. But they will allow obtaining them as inheritance and using them for bankruptcy proceedings.

Additionally, after three long years, the class-action lawsuit alleging that Tezos violated securities laws through its 2017 ICO has concluded. The case began in Dec 2017, when a group of private plaintiffs sued Tezos founders and the Tezos Foundation, claiming that the project’s ICO comprised an unlicensed securities offering. On Friday, the judge ruled in the plaintiffs’ favor and ordered Tezos to pay US $25 million as settlement.

And Finally, Two More Cats in the CryptoKitties’ Kitty

CryptoKitties happens to be the first completely virtual game developed on Blockchain. Here, players can purchase, collect, breed, and sell virtual cats. The popularity of the game has not waned so far, and now it has the attention of the famous English rock band Muse. Muse is collaborating with Dapper Labs, the company behind this game, to create two new cats – Marty and Mibbles – to the collection. These cats are inspired by the characters in the band’s videos. Furthermore, a limited edition Kitty signed by the band will also be available on sale. The new edition of collectible Kitties will be designed using elements from the visual world that Muse created in their latest album, Simulation Theory.