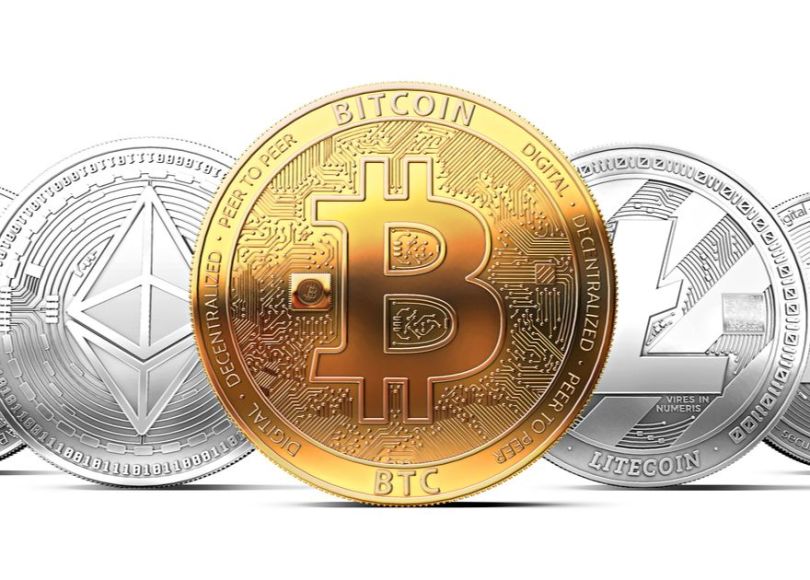 Bitcoin has had its price uptick above US $12,000 happen several times over the last couple of weeks. However, this Monday, the price surge reached a new height when the price of bitcoin breached its previous high of $12,200 and clocked above $12,300. The digital gold’s price remained over $12K for close to 24 hours. The price uptrend is attributed to the influx of buying volume on exchanges and to the concurrent increase in the gold price. Analysts are optimistic about the prices breaching the mark again soon and remaining there for a prolonged time.

Last week, Ethereum 2.0 testnet, Medalla, crashed due to an outage affecting its content delivery network, Cloudflare. Block synchronization between the nodes was impacted, preventing the nodes from validating blocks and processing transactions. Furthermore, as a result of not addressing the issue of priority, the network lost all its participants by Aug 16. The total reliance of the nodes on only Prysm and Lighthouse clients is presumed to be the reason for such a debilitating crash. The problem was further aggravated when due to a design flaw in Prysm, a fix to resolve the issue resulted in the nodes using this client, creating blocks for the chain that didn’t even exist. However, after a multi-day outage, the network was finally up by Aug 20. Raul Jordan, the editor of Prysm Labs, considers this incident as a ‘learning experience’ and asserted that the launch of Ethereum 2.0 would not be delayed due to this.

China continues its advance in Blockchain and CBDC

Though there are uncertainties around the official launch date of the Digital Yuan, the trials of the digital currency have been significantly expanded. Further bolstering the expectation of the success of this digital currency, Chinese iron ore importers reportedly want to adopt digital yuan at the earliest, post its launch. The ore importers aim to make the cross-border transactions less dependent on the greenbacks. China’s iron ore sector is determined to conduct trade deals in their national currency rather than the omnipresent US Dollar. Meanwhile, the Government of the Hunan province in China has partnered with the Conflux Network, a permissionless Blockchain project, to build a public Blockchain infrastructure project.

US’ slow but steady progress with Blockchain

On Aug 17, Hester Peirce, beloved called Crypto Mom, was sworn in for her second term as the commissioner of the US Securities and Exchange Commission. She is hoping that the relations she built during her first term will continue to help her tackle the hard-pressing issues concerning the cryptocurrencies and ICOs. She is also open to obtaining outside inputs on policies surrounding them.

Meanwhile, cryptocurrencies are growing popular among the US lawmakers. Congressman from Minnesota, Tom Emmer, announced on Thursday that his campaign would accept donations in any of the eight cryptocurrencies, including bitcoin and bitcoin cash.

Russia and its continued interest in Blockchain voting

Russia is set to launch yet another national blockchain-powered e-voting system in September. The new pilot is developed in partnership between Rostelecom, Russia’s digital service provider, and Waves Enterprise. Artem Kalikhov, Chief Product Officer of Waves Enterprise, intends to make this system more secure and error-free compared to the previous attempt that had a fair share of setbacks and issues. As per Kalikhov, this new system employs Zero Knowledge Proofs and also prevents any single point of failure.

Mobility as a Service and Blockchain

The insurance company SOMPO Japan announced earlier this week that it is working on a Blockchain pilot for processing insurance claims resulting from delayed trains. For the next 30 days, commuters will get digital coupons automatically if a train departs late on three lines. Similarly, Colibra, a Bulgarian startup, is furnishing travelers inconvenienced by flight delays, compensation in Bitcoin. This startup has been offering such recompense in fiat currency since June 2019, and has now added a crypto payment option.

Tahini, one of the popular Middle Eastern restaurant chains in the world, has converted its entire cash reserve into Bitcoin. Omar Hamam, the owner, reasons that the amount of fiat money printed in recent days is so alarming that he fears once it comes to a stop, many people will be left out. He says he is concerned about the currency devaluation resulting from the handouts and money printing.

On Aug 19, John McAfee, the tech pioneer and the brains behind the privacy-focused $Ghost crypto asset, tweeted his exit from the project. Citing the management’s inability to understand the fundamental principles as the reason for his departure, McAfee, predicted the currency’s imminent doom. The price of the coin fell by more than 50 percent after McAfee’s tweets. However, according to the statement issued by the $Ghost development team, the work on the coin is continuing unhindered, and its goals are unchanged.

Celebrities and their allure towards Blockchain

Paris Hilton is the latest celebrity allured by the oomph of the tokenizing real-world items. This week, she sold the non-fungible token representing the painting of her cat on Ethereum-based auction platform Cryptograph. The artwork was sold for 40 Ethers approximating to US $17,000.

Meanwhile, a doodle by Aston Kutcher of the That ’70s Show fame, will be auctioned as a non-fungible token on the same platform on Aug 25. The auction will raise funds for ecological conservation non-profits Global Wildlife Conservation and Oxygen Seven, with bidding set to commence on Aug 25 from 10 am PT and remain open for three days.

Finally, details about the crypto-themed Akon city poured in this week. Co-founded by music mogul Akon, this futuristic city is ready for construction in Senegal, having secured US $4 billion from investors. This city would exclusively use Akoin as its de facto currency. According to Akon, Akoin is a utility token aimed at the African market. This coin can be swapped with other cryptocurrencies, fiat currencies, and even mobile phone credits.

And finally, taking Blockchain craze to the next level

SpaceChain, a community-based space platform, announced this week that they have succeeded in using Blockchain hardware on the International Space Station (ISS). SpaceChain had earlier delivered its hardware wallet to ISS with a SpaceX Falcon 9 rocket late last year. This week, a ground station transmitted encrypted data to ISS, where it was signed by the wallet containing the private key for the transaction. This unique experiment was supposedly funded by the European Space Agency.